All ‘organisms’ from single celled Amoeba to the Hippopotamus possess characteristics which are widely accepted as evidence of their being ‘alive’ rather than ‘inanimate’. They are as follows…

Homoeostasis: The ability to maintain internal stability, by adjusting cell-wall permeability and the concentration of internal substances.

Signalling: Perceiving and correctly responding to the micro-environment (internal variables).

Metabolism: Transformation of substance, for example food-to-energy and the elimination of waste.

Self-sustainability: The ability to self-maintain, by independent effort.

Reproduction: The ability to successfully breed and propagate one’s own kind, multi-generationally.

These characteristics apply to all organisms and to all groups of organisms. Nations, tribes and even family units exhibit parallel behaviours. My time spent living with the ‘adversarial culture’ of land-rights activism clearly demonstrated a need to maintain stability and ‘eliminate waste’. The first thing any group must establish is a means to rid themselves of dangerous, disruptive or parasitic elements, to maintain internal harmony or ‘homoeostasis’. Without internal stability, metabolism (action, transformation) and signalling (perception, adaptation) cannot function.

When I say ‘nation’, or ‘national’ – I use it in the original sense, meaning any group of people capable of functioning as a coherent, self-sustaining ‘macro-organism’. I do not mean a central state and its subjected citizenry, nor am I referring to any media-induced ‘patriotic’ caricatures, nor any similar cultural construct. I am talking of the tangible referent, a physical ‘body’ of people organised as such. Of the natural and self-evident truth of man, as a group-organism. In a sense, I use ‘nation’ interchangeably with group. A group of humans is called a ‘nation’ or ‘tribe’. This may consist of a small intentional community, an ancient island peoples who share history and culture, or even both simultaneously within the ‘concentric circles of identity’; being individual, family, tribe, nation, humanity and ultimately ‘Earthling’ – a broad denomination common to all Earthly lifeforms.

Nations are incredibly complex organisms, though they are still defined by these characteristics. They maintain stability, recognise and respond to internal stimuli (as appropriate), they transform, adapt, self-sustain and reproduce. A simplistic way of describing an early nation-state would be as a ‘tribe-of-tribes’. Although this does not disclose an important distinction between a tribe formed on the basis of familial bonds, held together by a shared sense of belonging and mutual self-interest (social, economic, protective) and a nation-state, consolidated by bloody conquest, kept in line by the ever-present fear of ‘civil’ violence and economically sustained by the systematic impoverishment of the peripheries (colonies and rural economies) by the appropriating centre. 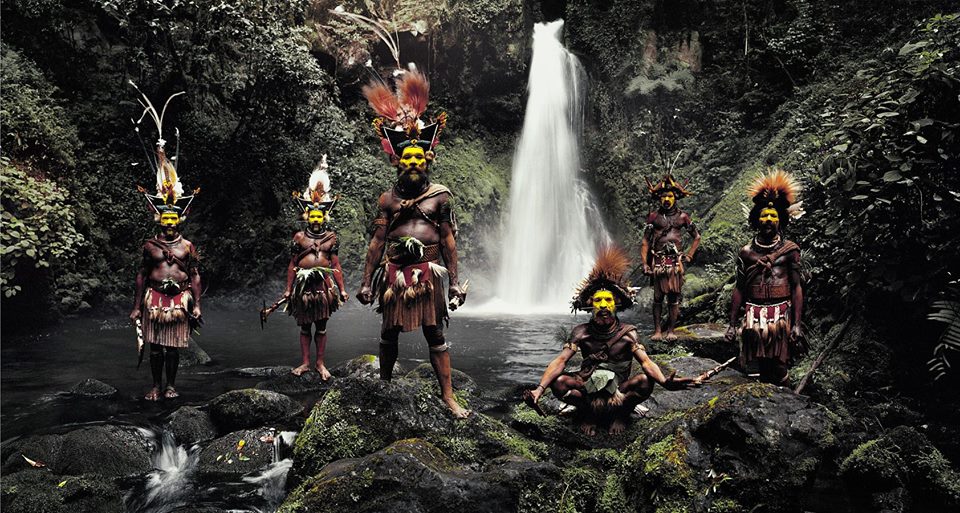 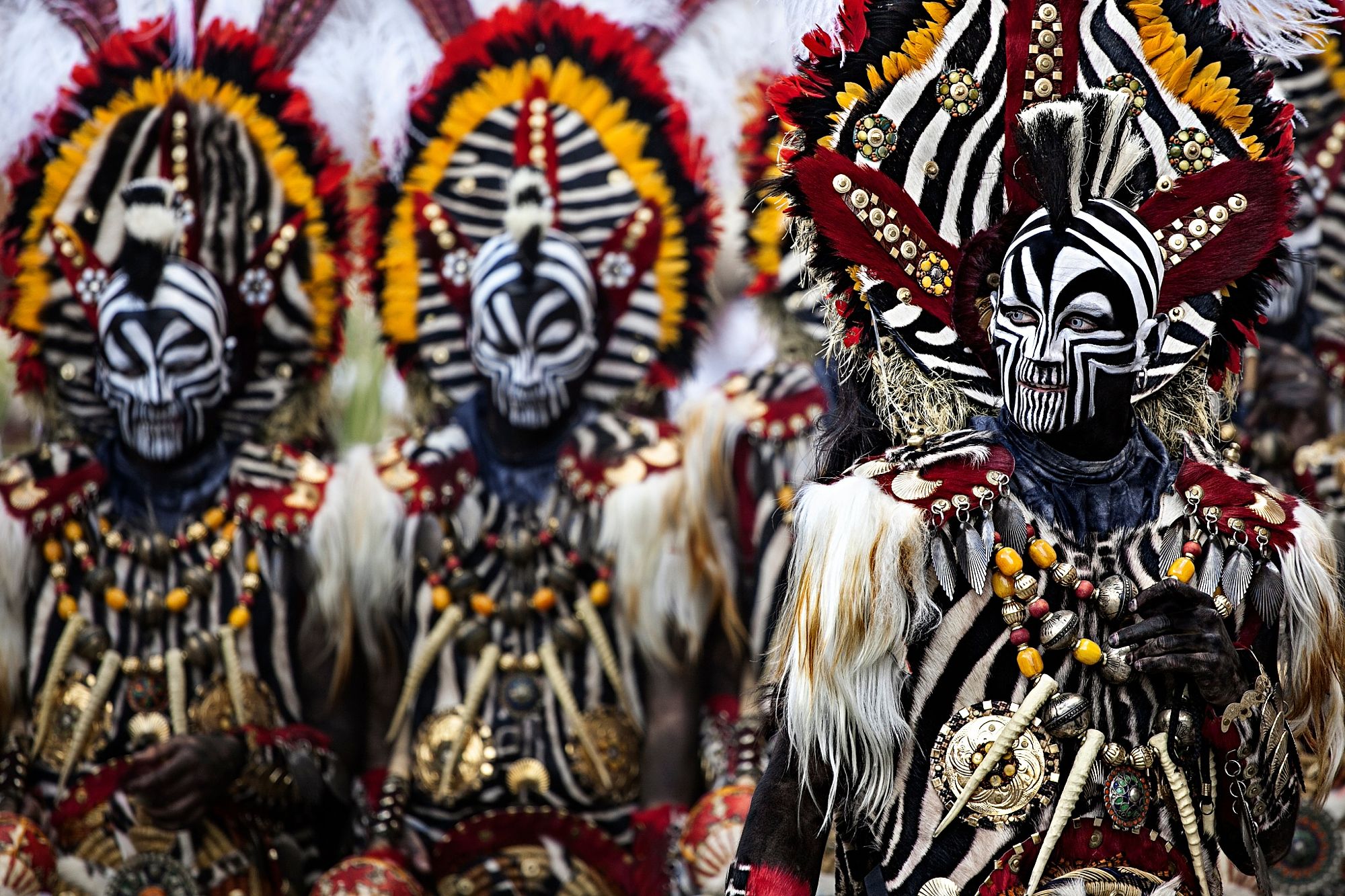 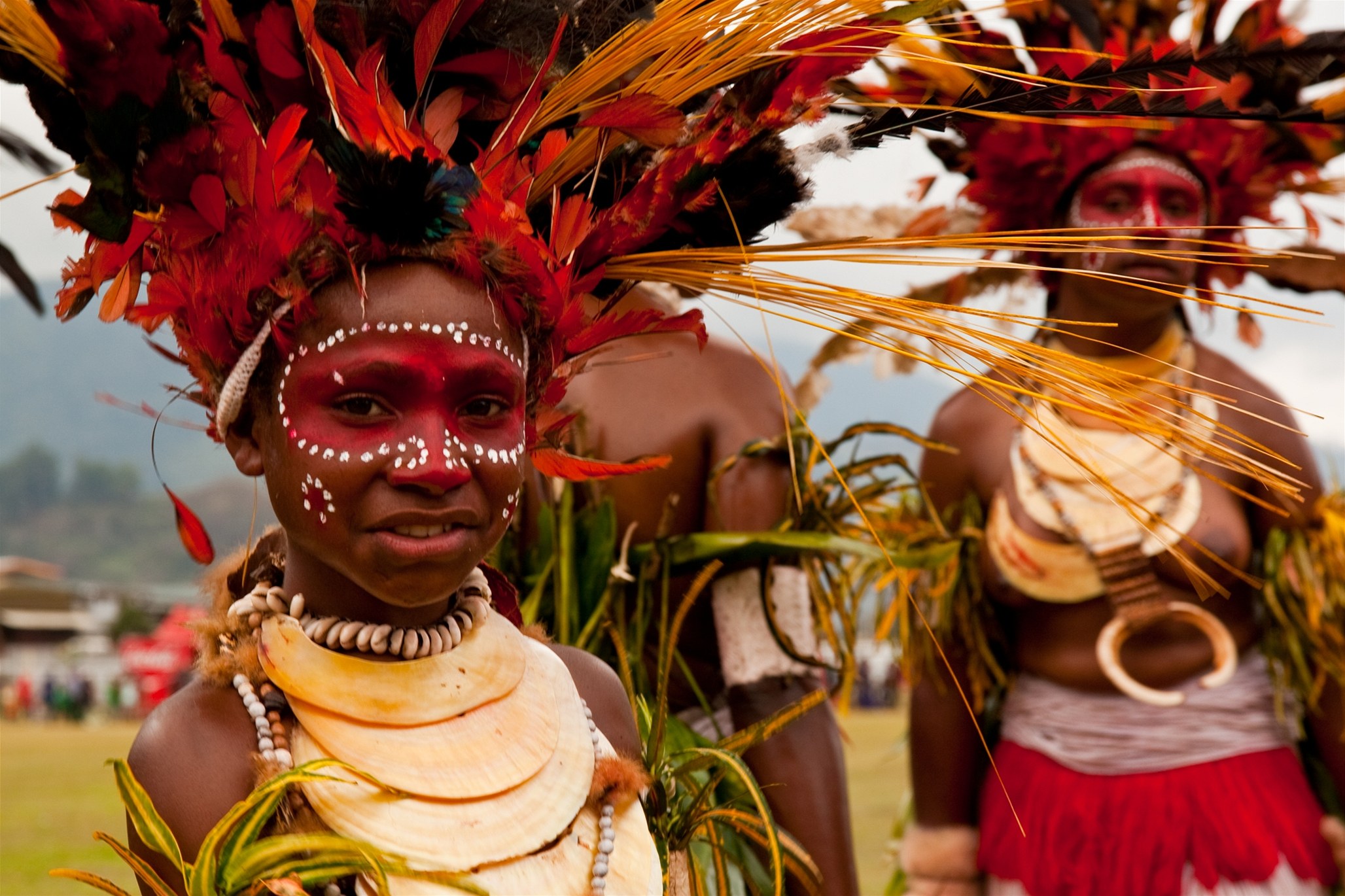